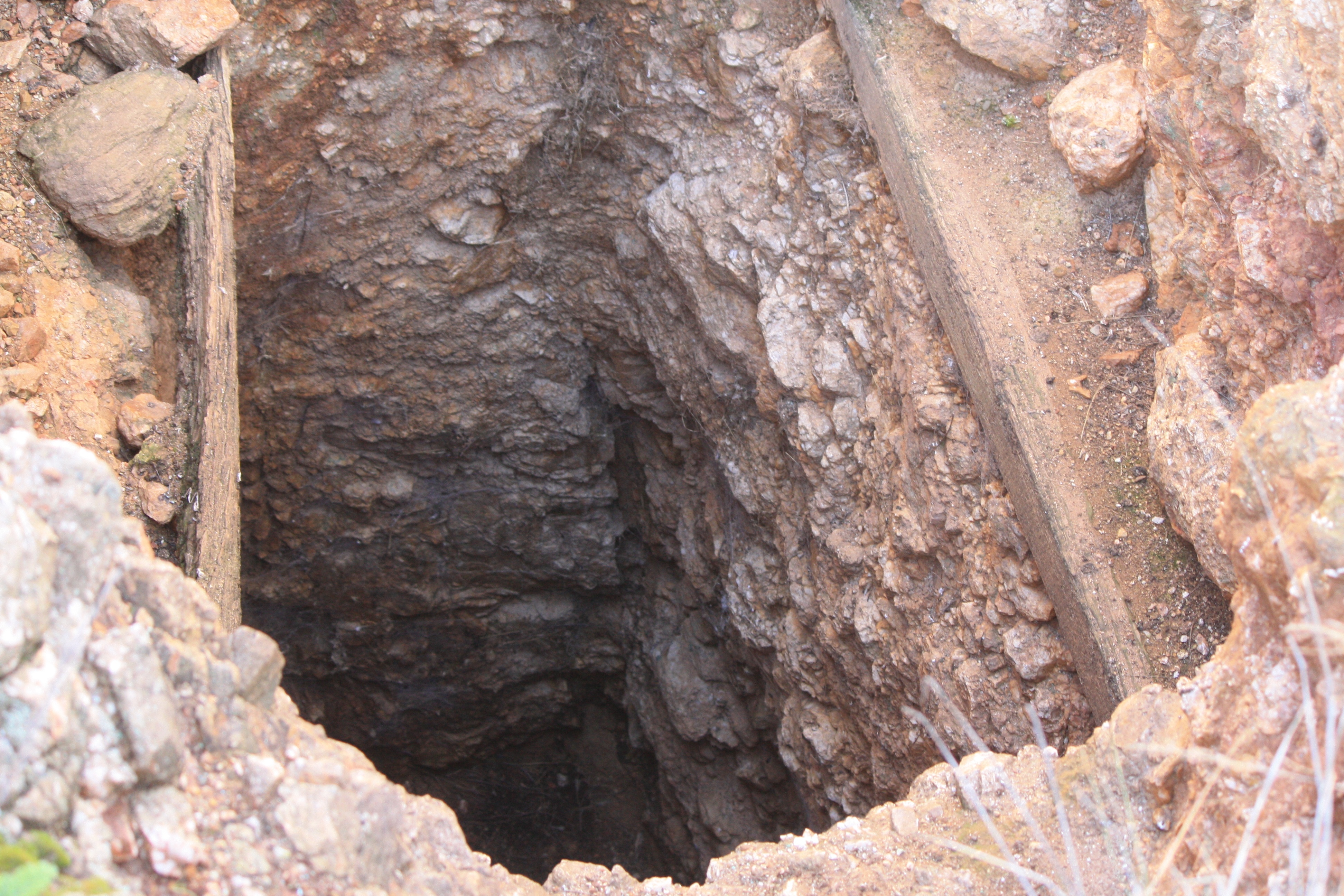 In 1845 copper outcrops were discovered along the Burra Burra Creek by shepherds William Streair and Thomas Pickett. The surveyed area of 20,000 acres was then split into two, the South Australian Mining Association taking one section the Burra Burra Mine known as the Monster Mine, and the second became the Princess Royal Mine operated by the Princess Royal Mining Company.


The Monster Mine went on to become one of the biggest mines of its day, forming Burra, the first mining township. Evidence of the sheer size of the mine is still evident today. The Princess Royal Mining Company also planned a township which was to be named Princess Royal, on the site where the current homestead stands.


The Princess Royal Mine was less successful and the 10,000 acre property was sold as pastoral country in 1860 as it generated little profit to its shareholders, no more than £7,000. Princess Royal Station was purchased by John Tyler for £9000, who held the property for 2 years. It was then sold to sheep farmer Andrew McCulloch, who has been noted for being a ‘great flock master’. In 1864 Mr. McCulloch commissioned the building of the now Heritage listed homestead.


The public were regularly invited to enjoy the grounds of the homestead, described as a “Victorian English country house”, for picnics and other social occasions. It was designed by renowned architect, engineer and businessman Edmund Wright who went on to become mayor of Adelaide in 1859.


The coach house and stables, also heritage listed, soon followed the completion of the homestead. In 1900, another pastoral pioneer Mr. John Tennant purchased the property where it remained in the Tennant family until 2000.


Over time the property has grown to almost 21,700 acres and one of very few where the original grant of 10,000 acres remains intact. The Rowe family purchased the property in 2000 which focuses predominantly on producing quality beef.


Since then they have rapidly grown their diverse business repertoire in South Australia, adding another chapter to the rich history of Princess Royal Station. The Mackerode homestead, located just out of Burra near Mount Bryan was built 1872 for the pioneer Lincoln and Merino stud breeder Gustav Gebhardt. Gustav bought the land in 1871 which was formally known as Wildotta.


The property is now home to 7,000 carob trees over 128 acres, which the late Andrew Gebhardt planted the first orchard in 1978. Wertaloona Station, stretching 2,570 square kilometres, is located in the northern Flinders Ranges of South Australia and is a vital part of the Princess Royal business.

The property was originally purchased by T&R Pastoral in 1996, but the Rowe family have been involved with the Property well before Princess Royal Station.

Wertaloona sits on the edge of Lake Frome and Gammon Rangers National Park. It features some spectacular and iconic landscape, such as Chambers Gorge and Big John Creek.