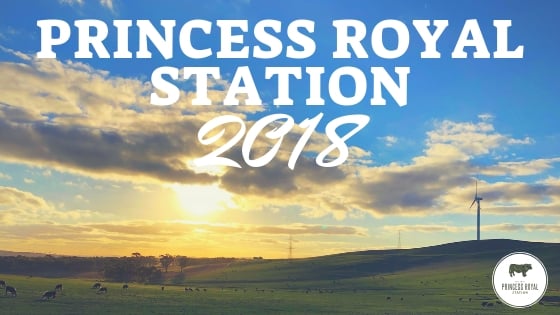 Well, its that time of year. The Christmas decorations are going up and the carols have started on the radio. As 2018 comes to an end here at Princess Royal, we thought we’d share a snippet of what has been a somewhat trying season as well as some of the achievements we are proud of in this last blog of the year.
2018 started as most years do, busy! After a successful yet long harvest in 2017, the cropping team started the year off finishing up the last paddocks, jumping quickly into maintenance and preparing for the seeding season. This involved weed control, spreading manure and burning off where necessary.
The start of the season set the tone for the rest of the year, as crops started to go into dry soil, there was little relief from rain. Producers across Australia were looking to the sky. 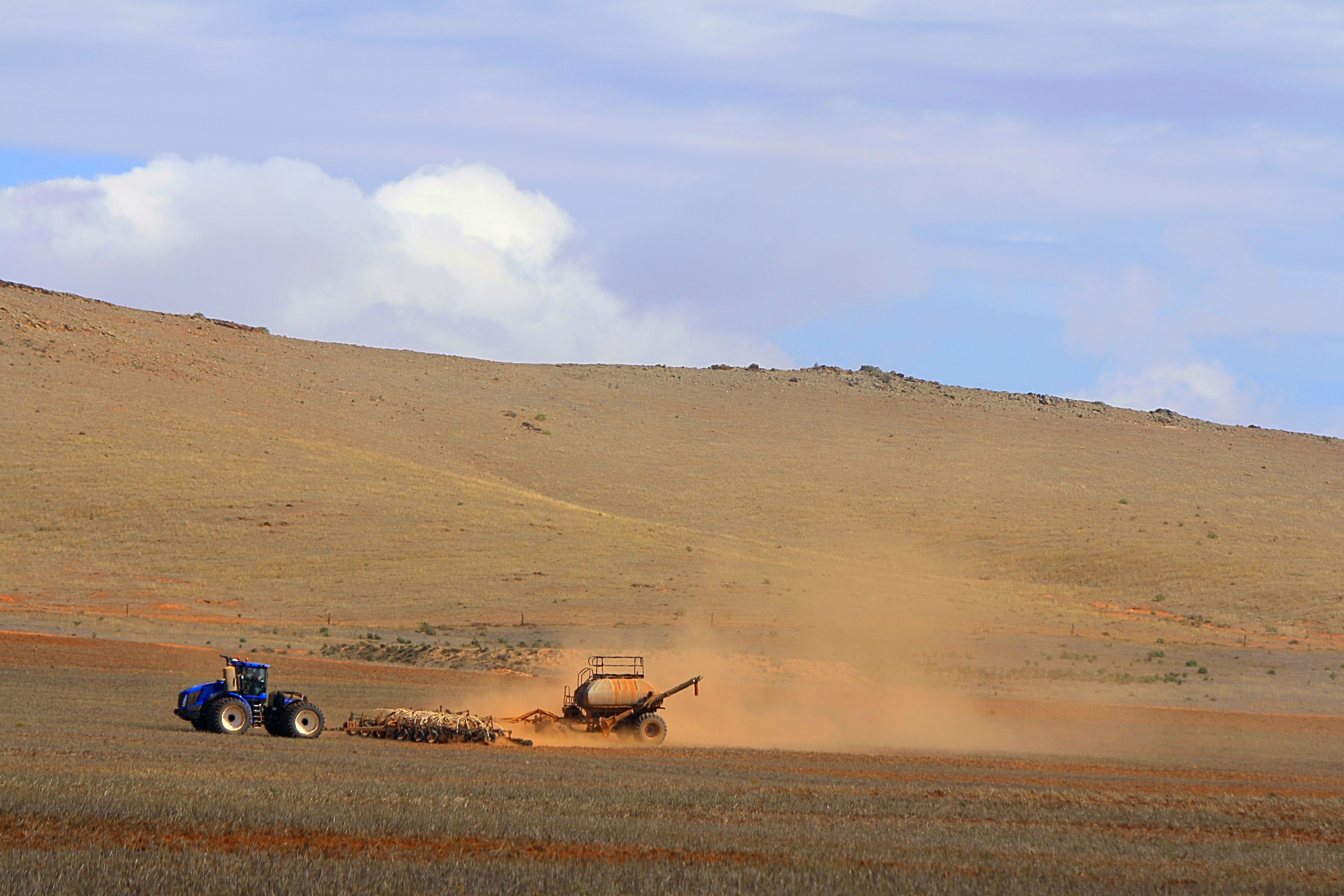 But we were elated to announce that Princess Royal Feedlot had been given the green light for expansion, commencing in January 2018. Development approval was granted to expand the feedlot which has been an exciting undertaking and has kept our maintenance team working tirelessly.
To cater for the additional capacity at the feedlot an additional livestock handling facility was constructed, and the feed mill system and grain storage were expanded.
To break up the long, cold and dry winter some great news came from Europe when Teys was awarded silver at the World Steak Competition with a cut sourced from Princess Royal Feedlot under their recently launched 36 Degrees South brand. This was the third consecutive year that Teys had chosen to enter Princess Royal Feedlot’s beef, first winning a silver, then a bronze in 2017 and now another silver in 2018. A gold would have been great, but we were happy with the global recognition.

Luke, Katherine, Jack and Bec were all pleased to attend a successful Beef Week held in Rockhampton in Queensland where Australia’s beef industry was on display.
Our Christmas in July party was once again a lot of fun for our staff and suppliers. This year guests sported fake moustaches and were asked to bring along a pocket full of change to raise money for a local group or organisation in the community. About $2000 was raised and donated to the local Burra hospital for the purchase of a purpose designed lounge.
Toward the end of the year, Simon was proud to be awarded the 2018 Award for Excellence in Diversification at the Farmer of the Year awards held in Canberra. These awards are to recognise outstanding individuals within the Australian agricultural community. 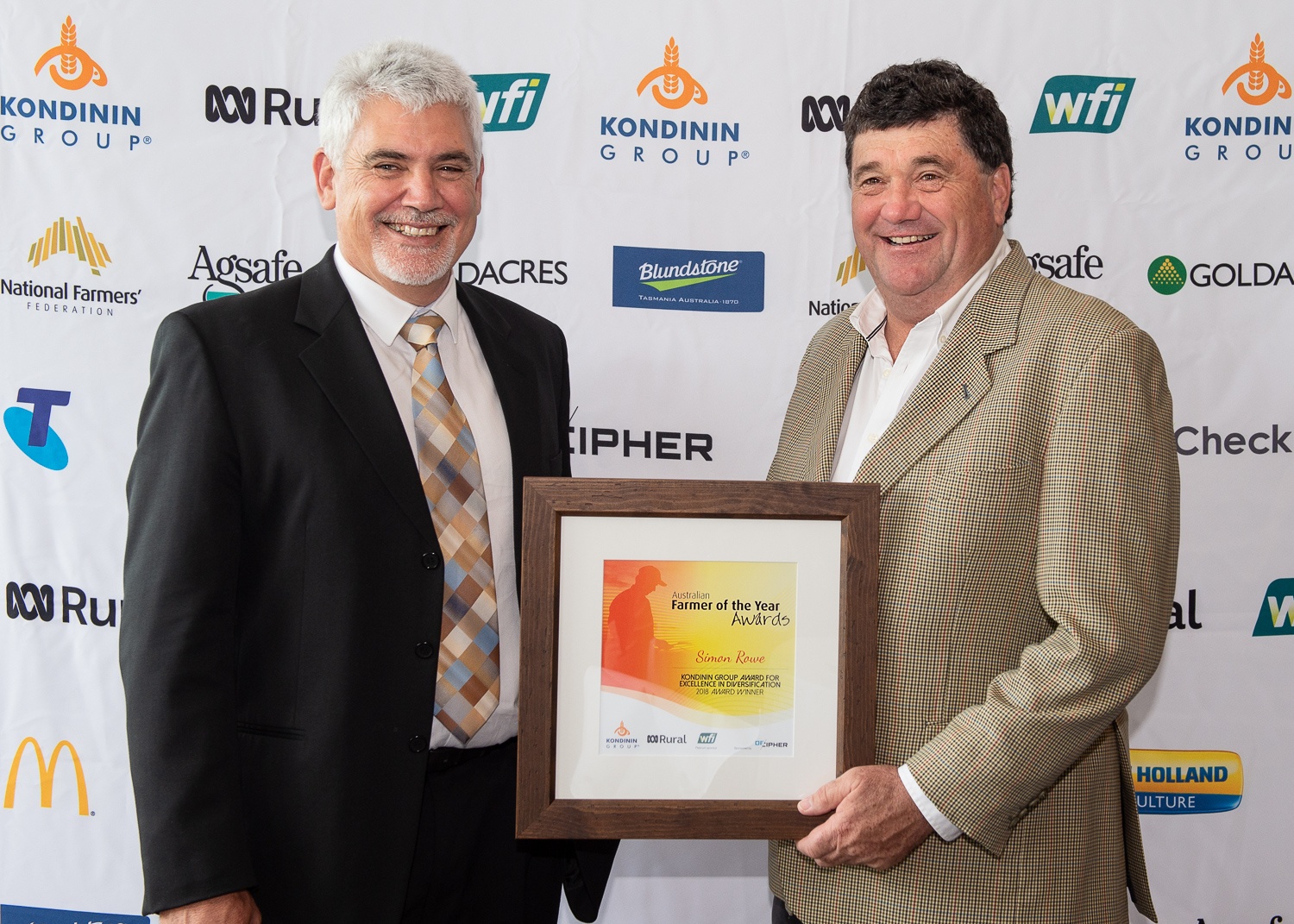 Later this year the Australian Lot Feeders Association held the animal welfare officer training at Princess Royal Feedlot. Feedlot employees from across Australia came to attend the course run by Dr Paul Cusack and ALFA's Jeff House.
Now at the end of 2018 and harvest is fully underway. Silage and Hay have been finished and thanks to our growers, hay, barley and wheat being delivered ready for 2019. 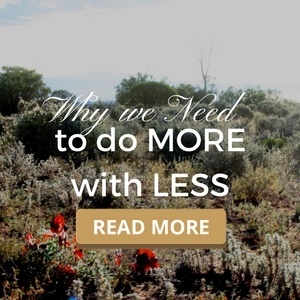