How do Feedlots Impact the Economy? 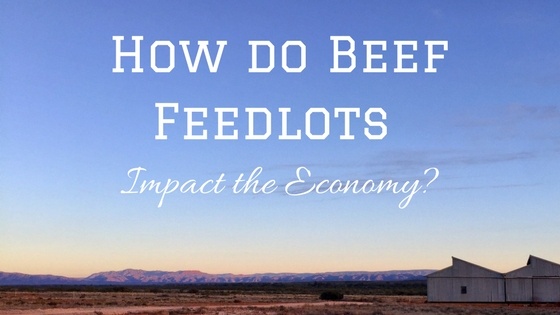 The Australian feedlot industry is a booming right now as demand for Australian grain fed beef grows both domestically and internationally.

Feedlot’s play a key role in the beef supply chain in supplying consistency and quality. They are also a fundamental component of the economics of the agricultural sector and the Australian economy.

The Australian Farm Institute explained in 2015 that Australian livestock industries have played a vital role in the development of the country in supplying the trigger for the economic growth of the nation through exports (Keogh M., Henry M., and Clifton, L. 2015).
The Australian feedlot industry started to develop in the 1960’s and took off in the mid-1980s and has now become a booming industry (PWC, 2011).
Feedlots have come to be viewed as a more economical production method that compliments the grass-fed sector because of the increased efficiency that they provide. Some of the environmental benefits include;
According to The Australian Lot Feeders Association, the beef feedlot industry has a value production of around $2.5 billion, employing approximately 28,500 people both directly and indirectly. (ALFA, 2017) 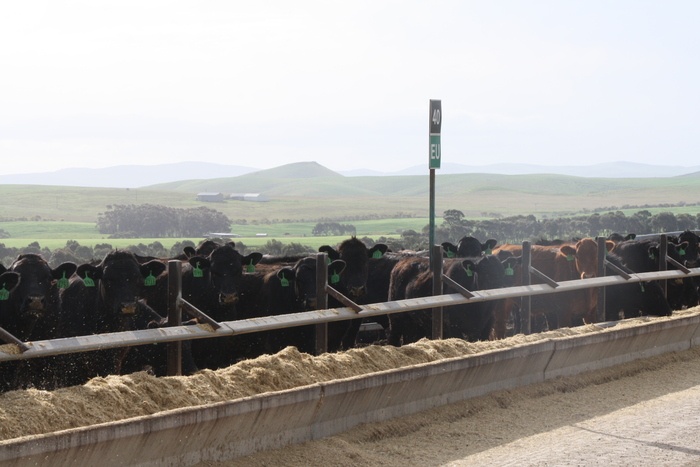 Generally, feedlots are strategically located in agricultural areas where they will have more access fodder and grain, cattle, water and processors. (Deloitte Access Economics, 2015). Queensland is currently the leader of cattle on feed, New South Wales is next, followed by Victoria and other states make up the remainder. (ALFA, 2017)

Feedlots are often the largest employers in rural communities, and so play a vital role in the support and development of regional economies and communities.

Also, because much of the costs associated with feedlots are indirect, such as through the purchase of grain, feedlots are able to contribute to the agricultural industry further.
Feedlots also play a fundamental role in the stimulation of the supply chain, such as processors and freight. A further benefit is that feedlots can assist producers in other ways, such as providing a stable market to sell feeder cattle during both good and bad seasons. (Deloitte Access Economics, 2015)
Finally, as the global population grows and the preference for beef increases, the pressure is on now more than ever before to capitalise on growth potential. The efficiency and effectiveness of feedlot beef production is constantly evolving and improving as producers are encouraged to increase both the quantity and quality of beef to meet growing demand.

As a result, the quality and efficiency of the industry is ever-improving through new processes and technology. Regulations set by regulators and government bodies ensure that the whole industry moves positively into the future.

We think that the future looks exciting for beef cattle feedlots and we are optimistic about the possibilities. If you are interested in learning more about feedlots, check out our blog on the facts on feedlots.

The following sources were refrenced in this article: 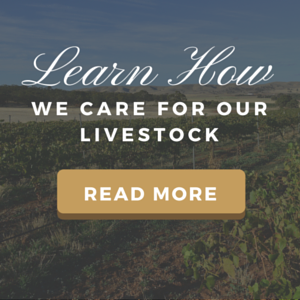