The Problem with Drought

Drought and prolonged periods of low rainfall can have a profound impact on vital ecosystems and the people rely on the land to make a living.
Farming and primary production is highly reliant on the weather. So, when a drought strikes, it can be very hard on Australian farmers and their families.

Drought is heartbreaking to see with animal welfare, mental health, erosion and long-term environmental effects are all a concern when regions of Australia experience a drought.

Droughts can last for months or years. The Bureau of Meteorology defines a drought as a water shortage for a period of three or more months with recorded rainfall below the tenth percentile of usual average rainfall for the same period. A Severe rainfall deficiency is where rainfall is among the lowest five percent for the same period. (BOM, 2018)
A drought may be the result of an El Niño weather event, where there is a shift in rainfall away from the Western Pacific. Rainfall across Australia may be reduced, and temperatures elevated.

Temperature can play a role in worsening droughts as hot dry period speed up evaporation. It also decreases stored water supplies at a faster rate and increases the potential for dehydration in livestock.
Droughts are very tough on for farmers, particularly for when they last for prolonged periods of time. With little rainfall, the productivity of their land decreases and it cannot hold as many stock as it had in the past.

A depressing outcome for station owners is seeing their stock being trucked off their land due to weak condition and lack of feed. Or worse, having to be destroyed as they are too weak to transport.

Harvests may fail, and farming families may struggle to get by. During a severe drought, additional feed and water may need to be purchased to feed livestock.
Livestock may also have to be sold off altogether. Selling all stock, particularly breeding stock, is a move that will make it even harder for the farmer to get back on their feet once rain finally arrives.

Droughts come at a high cost for farmers, in more ways than one.

Additional water may need to be purchased, water licences for irrigation may become more expensive or may even have to be sold, fodder for livestock may have to purchased, bores may need to be deepened, and livestock sold off.
The potential long-term environmental effects of drought are;
The risk of bushfires also increases during times of drought as debris from trees and shrubs and grasses are dry and will easily catch alight. With water in short supply to extinguish such fires, bushfires can be bigger and more frequent.

Mental health is also of a concern during a drought because the effects of drought can be so hard on farmers and their families.

It is important to keep in touch and check in with friends and family members, not only during droughts but year-round. The social costs of drought can be devastating, especially in small country towns during times of severe drought. 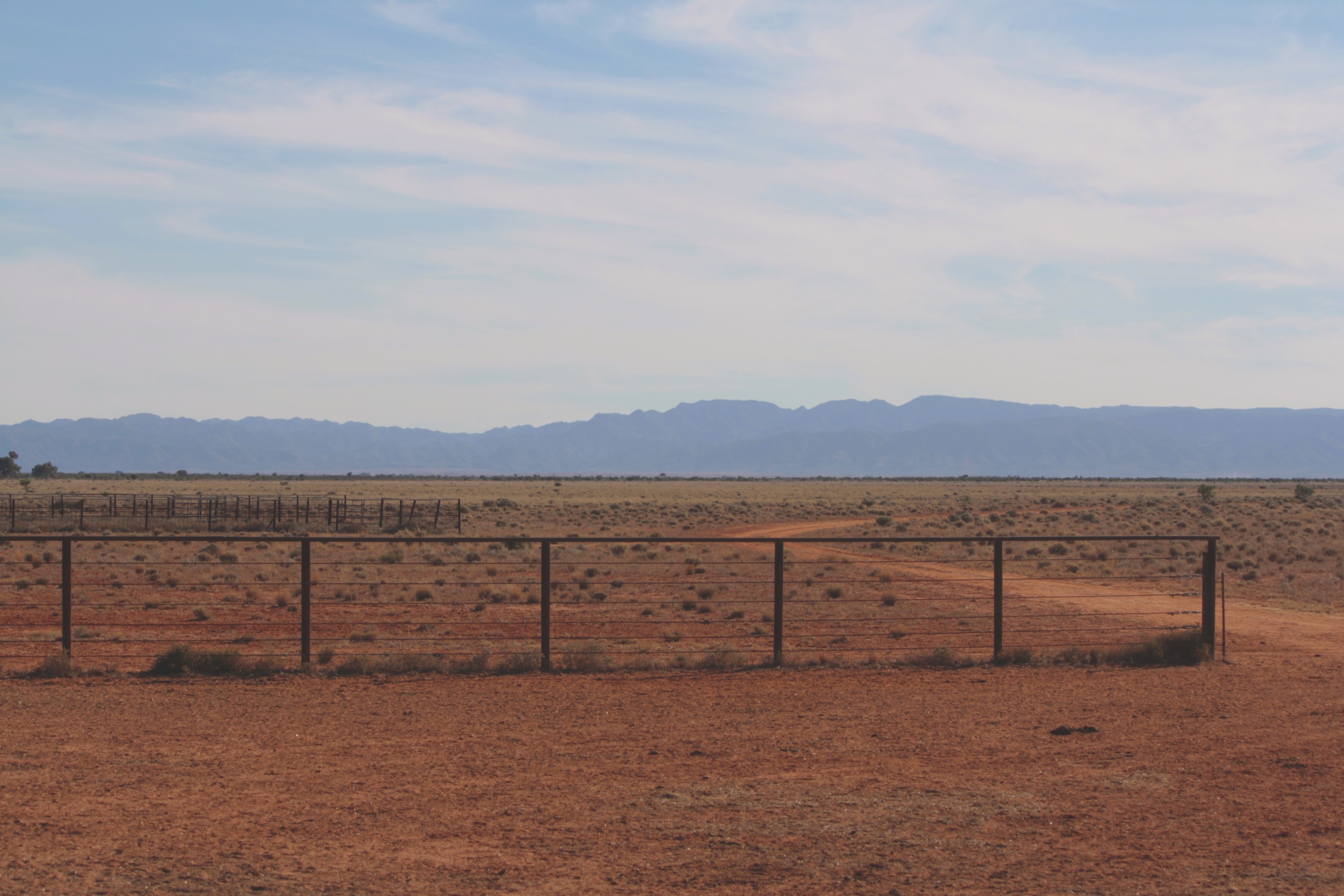 Aussie farmers are some of the hardest working people in the country. They work tirelessly to put food on everyone’s table, but at times things can be hard-hitting for them and they need a helping hand.
Drought relief and assistance are available to farmers and their families if they are unfortunate enough to experience drought. There are also many charities that work tirelessly to make sure that fraught farmers get the help they need.
Funding and assistance can be made available to help farmers get by day-to-day with bills and purchasing groceries. Mental health services also aid in providing an ear and a voice to rural Australians who may be suffering.
It can take years for people and the landscape to overcome drought, which is why it is so important to support charities like Aussie Helpers, Aussie Farmers Foundation, Buy a Bale and Drought Angels.
Check out their websites to learn more about their fantastic cause and initiatives. 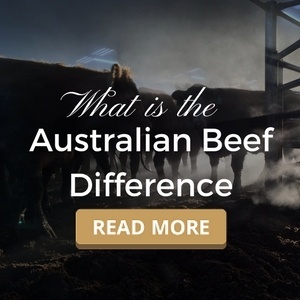